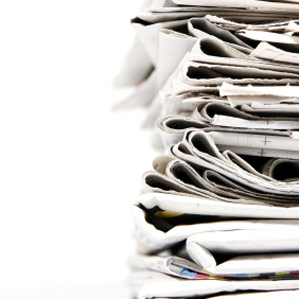 Journalist Amanda Revell Walton has been providing the national press with exclusive hard-hitting news stories and in-depth features for the past 17 years.

She has exposed dozens of dangerous sex offenders and paedophiles, written about countless NHS blunders, and unearthed scandals within both the prison and police service. 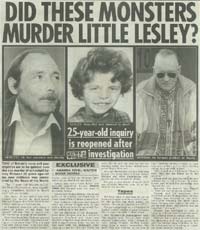 She also led a three-month investigation into the unsolved murder of schoolgirl Lesley Molseed, which subsequently resulted in West Yorkshire Police reopening the case with 148 new lines of enquiry.

Over the years Amanda has frequently beaten the UK media to secure exclusive chats with individuals who have found themselves in the national spotlight, for instance, a one-to-one with Myra Hindley’s personal counsellor, the mum of double axe-murderer Michael Kelly, and the parents of Britain’s Biggest Baby Girl. 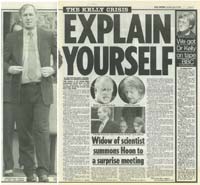 As a freelance journalist she has worked for all the major nationals and written for just about every woman’s magazine in the UK – from women’s weeklies such as Takeabreak, That’s Life, Chat, Pick Me Up, Full House, Love It, Woman’s Own, Woman, Bella and Best, to glossies like Now, Closer, Reveal, Grazia, and Cosmopolitan.

She has also provided popular day time TV programmes such as This Morning and Daybreak with countless star guests.

Amanda also had her own weekly column in one of the UK’s best-selling women’s weekly magazines, ‘that’s life!’, where she wrote about her first cycle of IVF treatment, as well as her husband’s recovery from head and neck cancer.

Extracts subsequently appeared in ‘The Sun’, along with an update on her second cycle of IVF.

Her writing has been lauded by editors - and has also had a huge response from readers.

She is currently signed to the Rupert Heath Literary Agency, and has just published ‘The IVF Diaries’ (Cycle One), as an e-Book on Amazon.

Amanda is a fully-qualified NCTJ (National Council for Training of Journalists) journalist.


She started her career working as a trainee reporter for The Oxford Journal and Banbury Cake. Within a matter of months she had been promoted to chief reporter of both papers. She then went on to join The Oxford Mail and The Oxford Times, before moving on to work for the nationally respected news agency, News Team International Ltd. Here she made the step from local to national reporting, covering news for all the UK media, and writing features for the women’s magazines.

After starting freelancing in 1997, she spent time working for the Investigations Team at the News of the World. She also worked on their ‘Name and Shame’ campaign, following the tragic child murder of Sarah Payne.